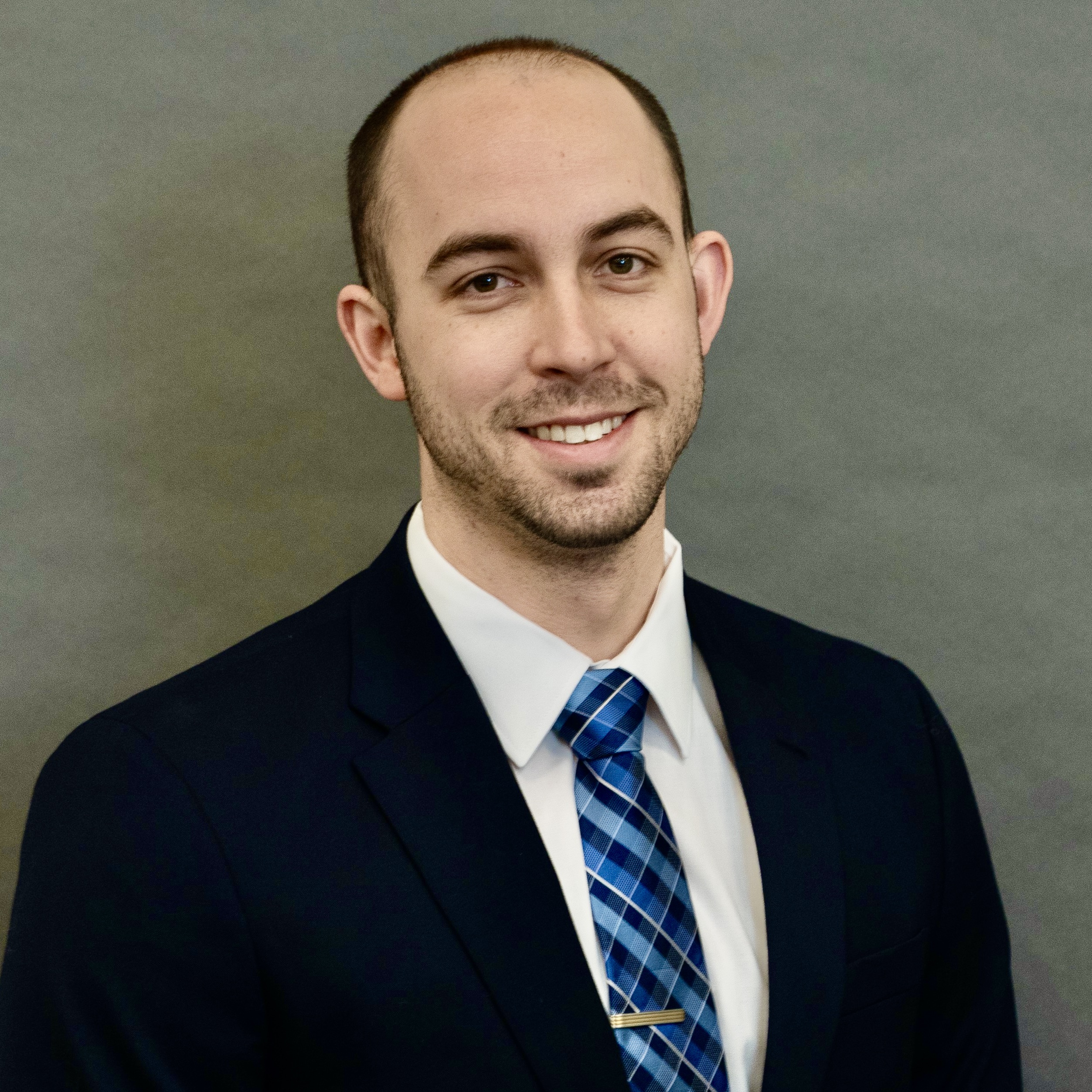 Matt, originally from Aurora, CO graduated from the University of Nebraska-Lincoln in 2015 with a B.S. in Construction Engineering and a minor in Marketing. After his internships, he was hired by Hensel Phelps, and began working on the operations side at the Austin Bergstrom International Airport Expansion before transitioning to the estimating team in 2017 and is now a Lead Estimator, Matt works on a variety of different projects. In his free time, he enjoys woodworking, fishing, and spending time with his wife Lexi and their two dogs, Kodiak and Rockie. 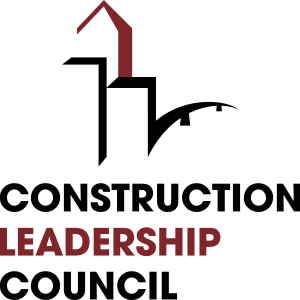